Allowing the Good: Open to the Flow of the Universe 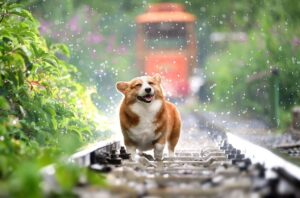 Just as we allow the rain to fall on the earth and nurture the land, we can allow the good to rain down on us from the Universe without effort.

We have entered the rainy season – at last – here in drought-stricken Northern California. Our first good rain was a few days ago and I was filled with gratitude. I opened my arms wide and let in the sweet droplets of life-sustaining water.

It caused me to reflect on the process of allowing. I’ve written about receiving in my blog, but allowing, although similar, addresses the idea of receiving in a different way. Allowing has many powerful meanings that can open us to the Divine Flow of the Universe.

Allowing lets a possibility happen. It is opening up to receive it. Allowing actually presumes that it’s already here, ready to be given, and then we grant the permission for it to manifest. That’s right – the possibilities are already available. Our good is already here. It’s up to us to allow it to unfold.

The rain was already falling outside in my front yard. I allowed myself to go outside and turn my face to the sky. I allowed the drops to merge with my skin. It was there, freely offered, and my allowing made it possible to connect directly with the rain and feel how it was blessing everything.

Allowing is not only an act of receiving for yourself. You can allow for someone else to have an opportunity or abundance. After all, we call the money you offer to a child every month an “allowance.” By this kind of allowing, we open the doors for others to be prosperous and happy, to receive their good, too.

This is a beautiful way of sharing abundance. In one word, we can capture both receiving and giving blessings. Allowing acknowledges that there is enough for everyone.

Allowing is also a process of providing enough of something – whether that is money, time, space, or anything else. We allow for enough time for commuting somewhere; we allow for plenty of food to be available for a buffet.

Enoughness is actually abundance. When we have enough of everything, don’t we feel taken care of? If we have enough of everything, including love, time, well-being, space, community, and money, we feel tremendously blessed. We don’t need more than enough. Enough already suggests that it’s full and complete. Allowing our good fills us with enough, without over-stuffing us.

The Flow of the Universe

The Divine flow – that sense of connection with Spirit that provides for us in every way – is the way to receive our highest good. When we are in a state of allowing, the flow of the Universe then can pour through us.

Inspiration and ideas come to us when we allow ourselves to receive the flow of the Universe. We don’t have to worry about how we’ll figure something out or know what to say. The Divine flow knows, and when we’re in a state of fully allowing it to come through, then the solutions and words show up when we need them.

I feel so joyful to walk in the rain, to hear it on the rooftop, and relish in the blessings that it brings to the Earth. The rain comes of its own – we don’t force it, we allow it when it arrives. So you, too, can let the bounty of blessings that is waiting for you rain on your life!

You can choose, right now, to allow your good. Believe in possibilities and open to receive them. Allow your own abundant flow, and give allowance for others’ good, too. As you practice allowing, you become more fulfilled, because life brings you enough of what you need and you recognize that you already are enough within, too. Open to allowing and the good will flow to you from the infinite possibilities of the Universe. 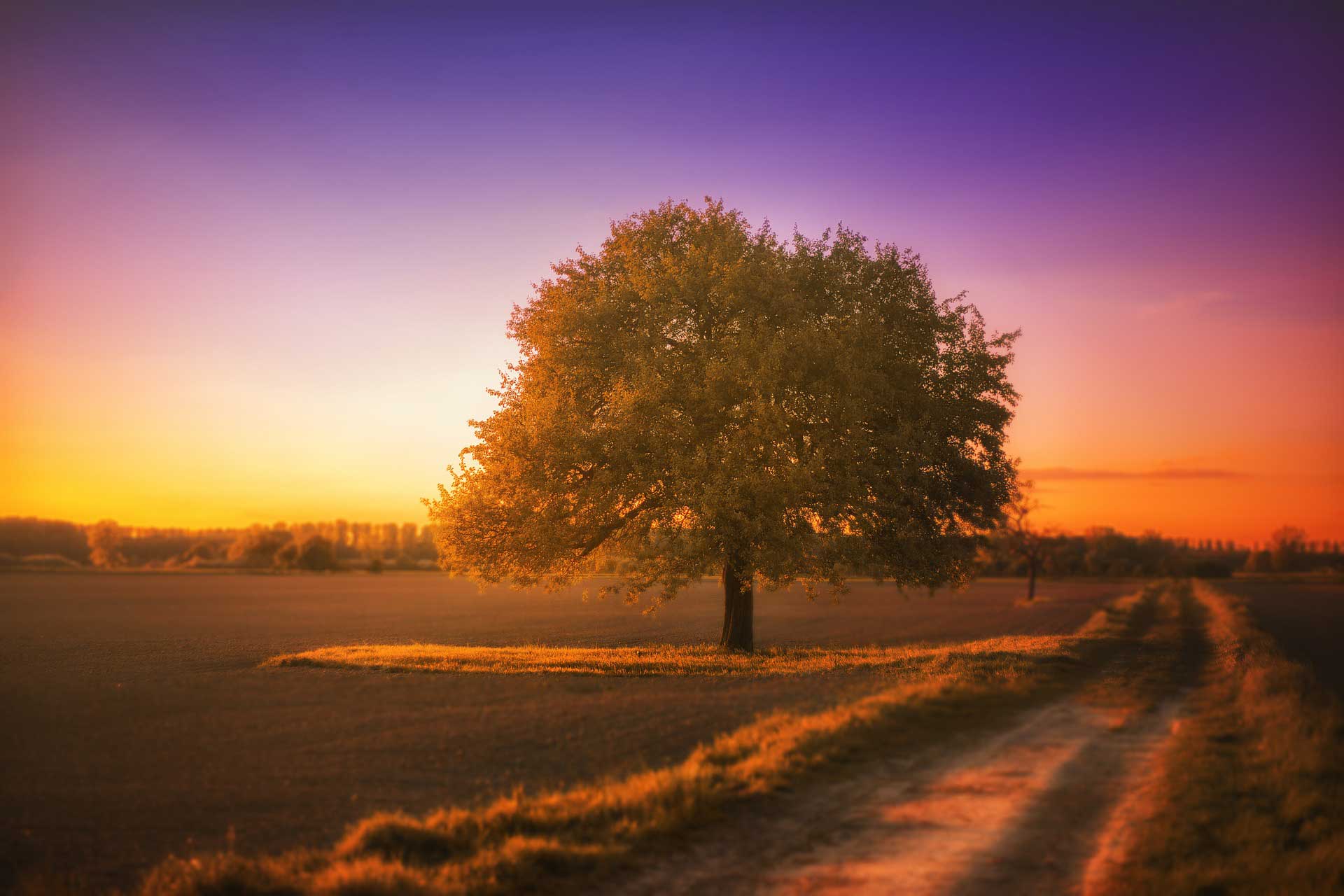